“Medipolis Ibusuki” is a healthcare and resort complex that aims to promote “Happier Medicine” to the world through cooperation among government, industry, and academia. The facility is located on a hilltop in the southern Japanese city of Ibusuki, which is famous for its hot spring resorts and generous hospitality. Medipolis covers over 1 million m2 and contains the Medipolis Proton Therapy and Research Center, Ibusuki Bay Hills Hotel & Spa, a number of sport facilities, our organic garden, and lots of untouched nature that make it the perfect place to relax.

Medipolis Proton Therapy and Research Center launched proton beam cancer treatment in January 2011. We aim to contribute to improving the quality of life of cancer patients all around the world as much as possible through practicing fundamental and low-impact cancer treatment using proton therapy. The Medipolis Proton Therapy and Research Center (MPTRC), is part of Medipolis Ibusuki, a project developed jointly by the government, industry and academia in Ibusuki, a city located in Kagoshima Prefecture, Japan. The aim of Medipolis Ibusuki is to share cutting- edge medical knowledge with the rest of the world, while offering holistic treatment that aims to support every aspect of our patients’ recovery in a setting that is among the best of Japan’s hot spring resorts with a hotel and sports facilities. MPTRC, the core medical facility of Medipolis Ibusuki, first offered proton beam therapy for people with cancer in 2011.

MPTRC has now treated more than 1,500 cancer patients, most of whom are Japanese. Recently, however, the Center has begun to admit more people from overseas, including China and Russia. In September 2013, MPTRC was the first proton therapy facility in Japan to be accredited 5. by Joint Commission International (www. jointcommissioninternational.org). This recognition of the quality and safety of the services at MPTRC supports the center’s aim of offering patient-friendly proton beam therapy and traditional Japanese hospitality, or Omotenashi, to people with cancer worldwide.

Types of cancers with good outcomes

Proton therapy is highly effective when the tumor is solid, well-defined, localized, and non-metastasized. MPTRC provides proton therapy for cancers of the prostate, lung, liver, bile duct, pancreas, head and neck, esophagus, and more. A team at MPTRC has been developing expertise in cancer and is currently focusing on breast cancer. Proton therapy offers no benefit for gastrointestinal or blood cancer. Length of treatment depends on the type, size, and position of the cancer – it takes 5.5 weeks for prostate cancer and 2 weeks for localized lung cancer, both after a week of preparation (this includes medical examinations, creation of a treatment plan, and treatment simulation). 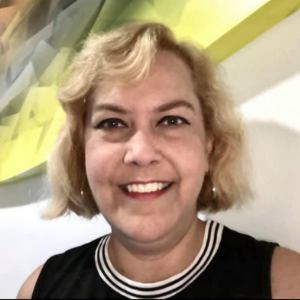 Request a teleconsultation or second opinion 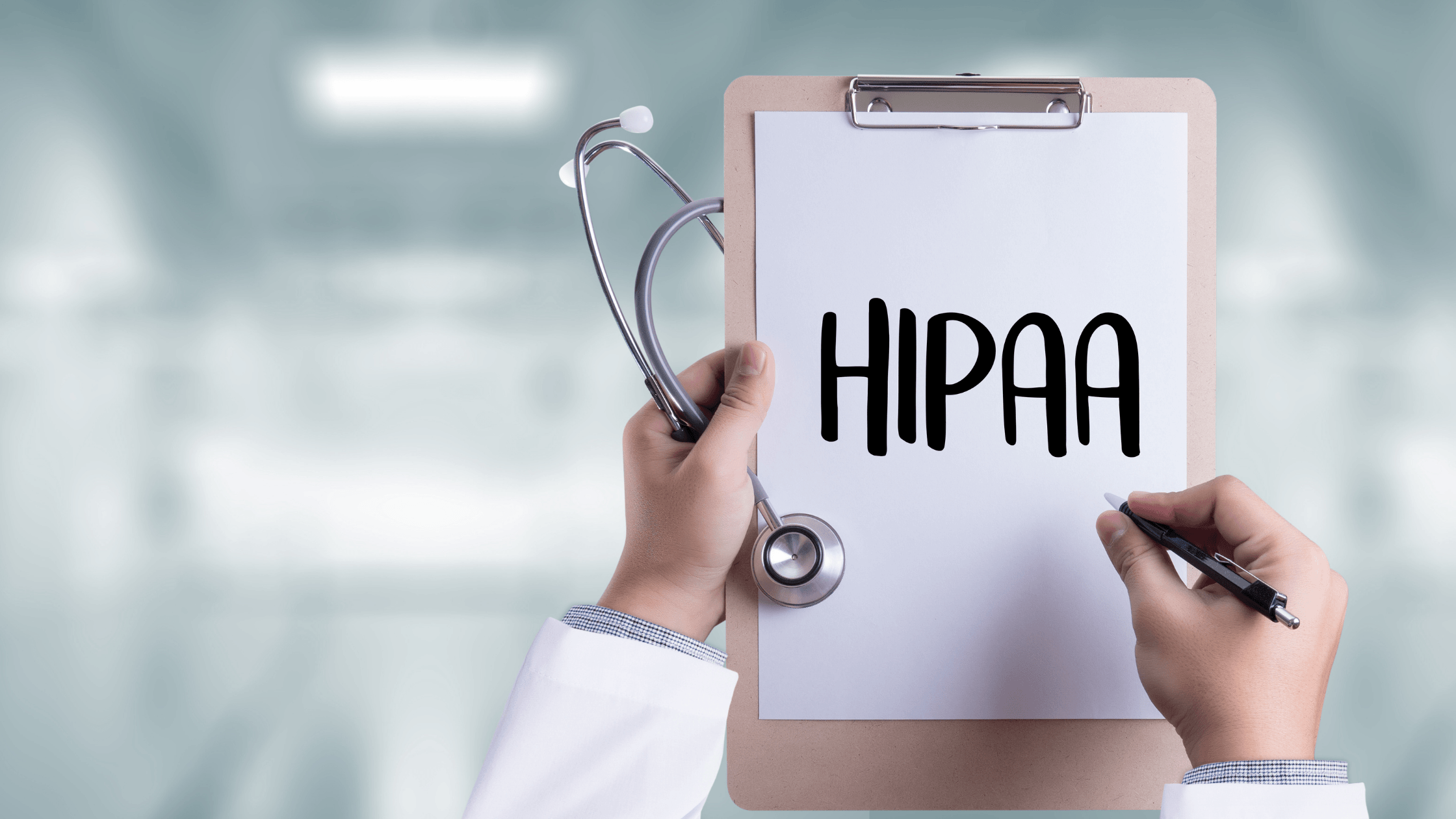 Why is HIPAA Video Conferencing So Important? We live in an age where an increasing amount of patient data is stored and transmitted on digital systems. Even though this boosts efficiency and often increases healthcare outcomes within the industry, it certainly poses issues when it comes to protecting patient information. Despite the compelling case for […] 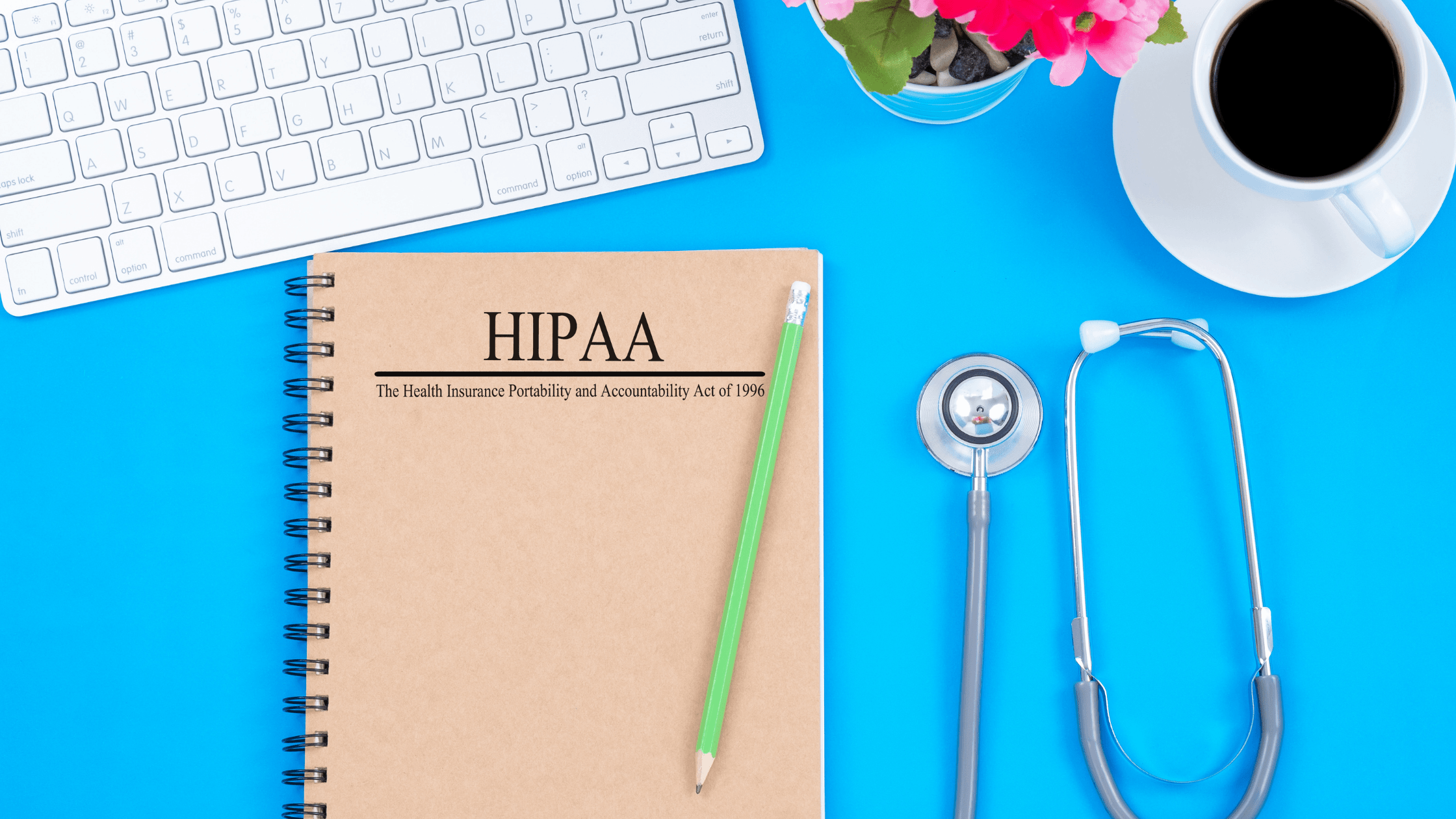